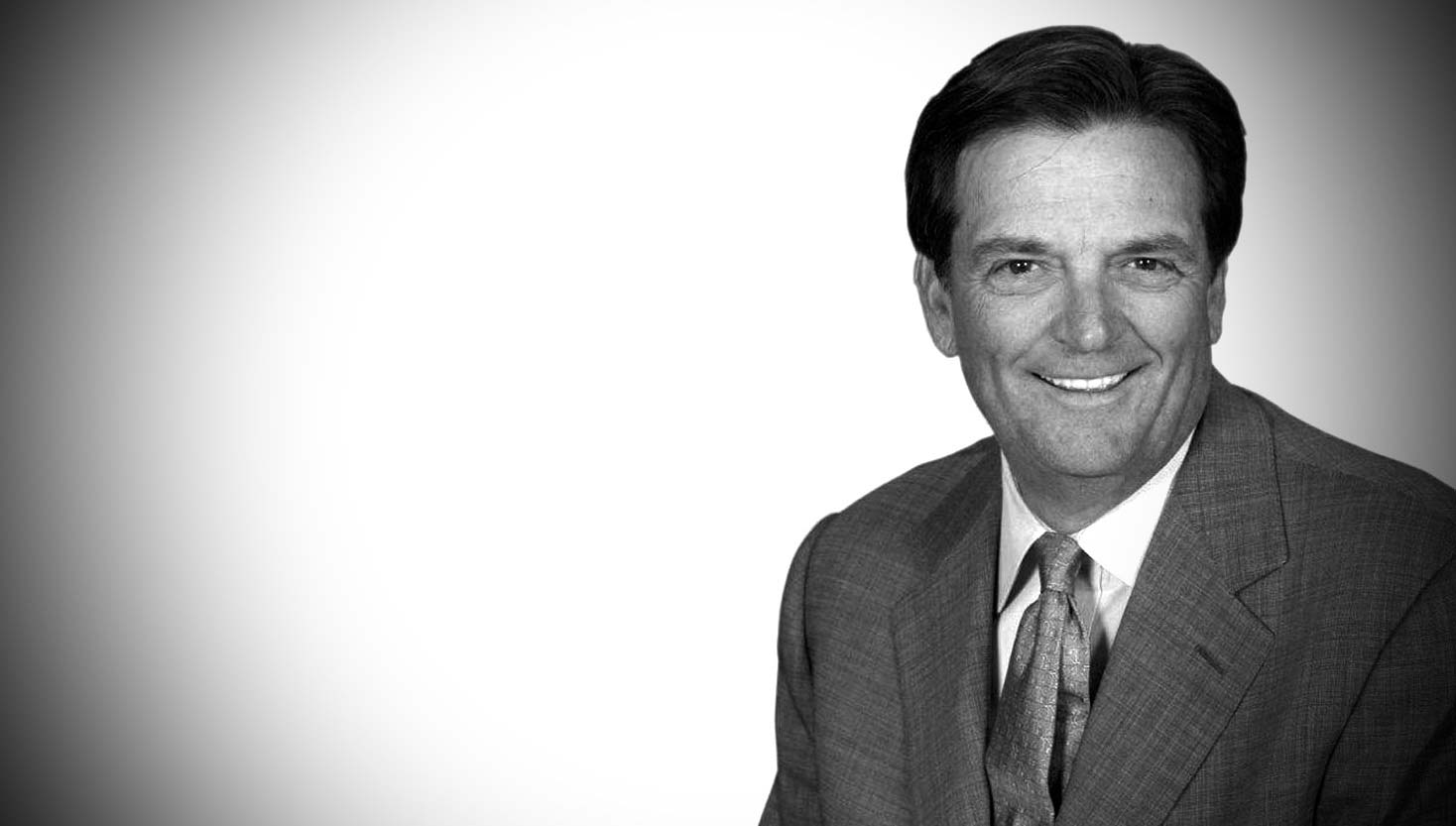 Prior to Montgomery Goodwin Investments, Mr. Howe served as Chairman of Scient Inc, a provider of integrated e-business strategy and technology services. He also served as Scient’s Chief Executive Office from its founding in 1998 until 2002.

From 1991 until 1998 Mr. Howe worked for International Business Machines Corporation. His last assignment was as its General Manager of its global banking, financial and securities business. Prior to that Mr. Howe founded the IBM Consulting Group, which is currently the largest consulting and information technology services business in the world.

From 1976 until 1991 Mr. Howe served in various consulting positions with Booz Allen Hamilton. He was a Senior Vice President for his last years, on the firm’s board of directors for nine years, and the leader of the commercial systems and financial services practices at various points in his tenure.