Sushil Prabhu - For micropayments, blockchain is more than just hype 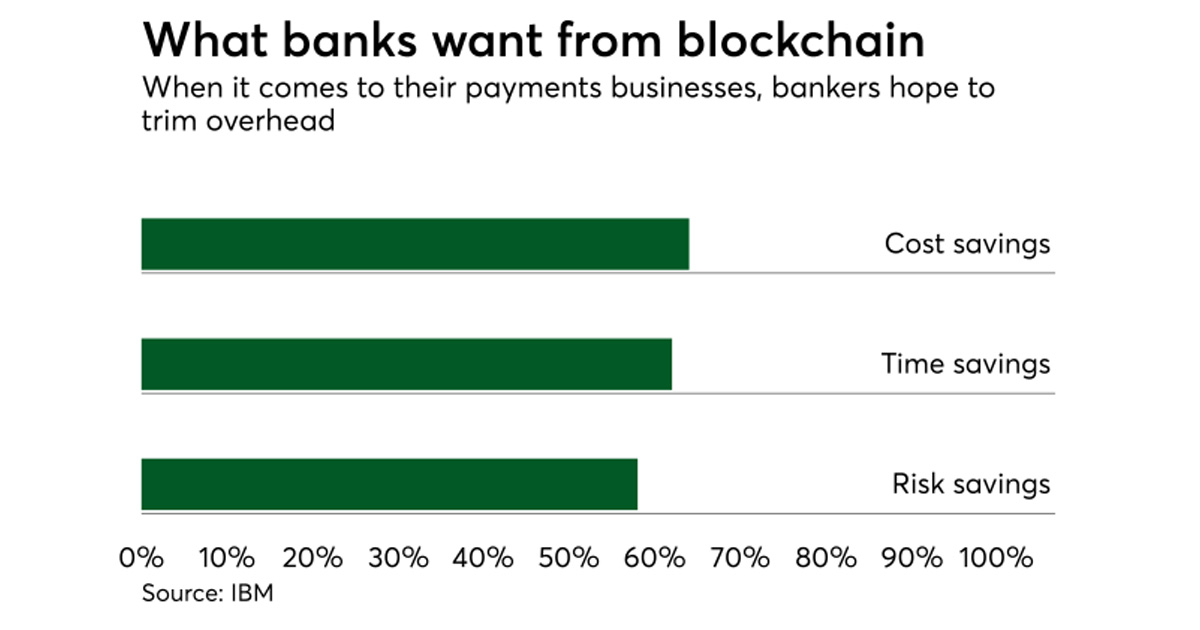 Blockchain has failed to live up to its considerable hype, but the technology is evolving, and the payments and fintech industries need to evolve with it.

Over the next 12 months, there will be a substantial increase in the blockchain transaction speed, as well as a reduction in transaction cost.

This will inspire the development of real-life end-user applications aimed for daily use. Transaction speed, cost and scale have all been major hurdles in both enterprise and general mass scale adoption of blockchain-based technology. The tech community has been working on several platforms, including Hedera Hashgraph and EOS, to solve these issues, with very promising outcomes.

We expect micropayments to be one of the killer apps that could result from these newer fast and cheap blockchain infrastructures. Imagine the ability to transfer or pay someone a fraction of a cent instantly with extremely low fees.

Making micropayments feasible and viable for businesses will open up a new world of online commerce that was just not possible before. By using micropayments, an online publisher could be paid for its editorial with actual money as opposed to a "clap" or a "like". An e-commerce site could reward an end user for diligently providing feedback on a product, resulting in better customer loyalty. A whole new economy will evolve as blockchain makes micropayments feasible.

Also, the need for interledger communication will reach a critical stage, forcing many to build access standards across ledgers.

With blockchain coming of age, industry leaders will need to solve the critical issue around moving money between ledgers. To do this, the industry will need to develop a standard for communication that can be seamlessly integrated with anyone, no matter what type of provider they work with.